In response to recent COVID-19 concerns, Wood Vision Source is committed to taking precautions recommended by the CDC, the American Optometric Association and state and local leaders to keep our patients, staff and doctors safe. Our office will re-open on May 14th for patient care with many changes. Effective May 14, 2020, anyone entering Wood Vision Source will be required to wear a masks or facial covering while in the office. Masks and facial covernings should completely cover the nose and mouth of the wearer. Hand washing or hand sanitizer cleansing will be mandatory upon entering the office as well asas a Temperature check. Anyone who cannot pass our COVID-19 Wellness screening, has signs of illness or a fever will not be allowed in the ofice and will need to reschedule their appointment. This policy will be in force until further notice.

Would you like to switch to the accessible version of this site?

Don't need the accessible version of this site?

Why I Love Glasses

Have you ever been convinced that something was so unlikely that you just had to SEE it for yourself? 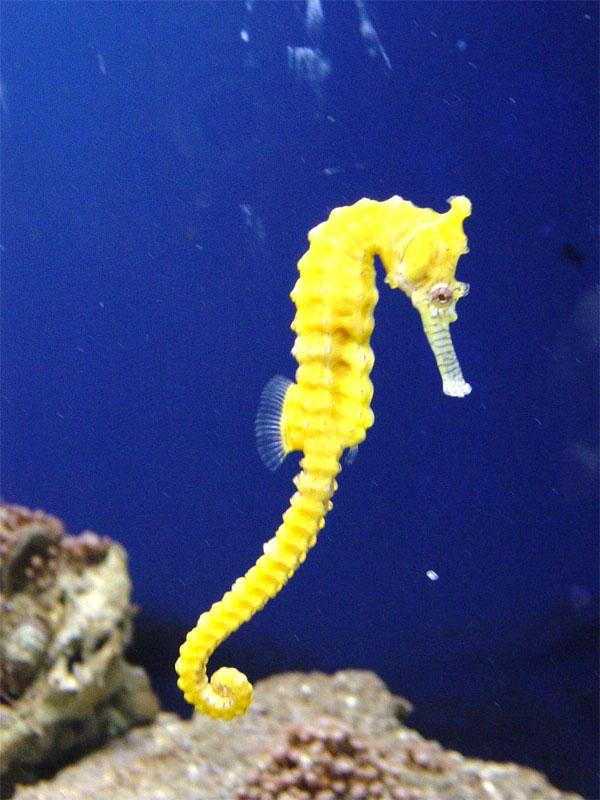 This may cause you to reflect on the childhood mystery of Santa and his flying reindeer, or the Tooth Fairy; yet, unlike most parents, mine did NOT lead younger, and smaller me to believe in fictional characters.

Instead, I was certain they made up the idea of "sea-horses" to help expand my small imagination.

There are many ways to describe the instant gratification in proving something to be less of a mystery and more of a wonder, but as I gawked in curious wonderment at these creatures under water, I stood speechless, unable to look away. Inside that large salt -water filled aquarium, a more exciting world revealed itself, offering an uncertain child more than just facts, but a hopeful gratitude for creation!

Fast forward ten years. I am a young adventurous teenager, ready to join in on the over- exaggerated excitement in driving. All too confident in my acquired knowledge of the inflated fuel economy, way too many traffic laws and parallel parking, I waltzed into the DMV office only to fail the vision test. Thus resulting in NO driver's permit for me.

May it be all too easy to disappoint a teenager, I, however, couldn't shake the devastation felt when told that your vision is too impaired to safely drive on Texas roads. So, my world was now coming to an end.

Unconvinced of the severity of said tragedy, still, my mother sought the care of an Optometrist.
My eye doctor positioned the phoropter in front of my eyes, while simultaneously creating the same fascination felt when I was a small child standing in front of the Sea World aquarium. That confident hope and thankfulness came flooding back as I read the 20/20 line out loud.

Clearly seeing is one of the greatest senses gifted to us! All around us, there is something and someone worth seeing!

Now, having the opportunity to work in the field of optometry, I get to witness, daily, that awesome wonder and gratification by others!

That is why, friends, I love glasses SO much!

Find us on the map

Reviews From Our Satisfied Patients

Read up on informative topics